Greetings from the United Kingdom!

The United Kingdom, officially known as the United Kingdom of Great Britain and Northern Ireland, is an island lying off the northwest coast of Europe. The region is comprised of 4 different countries each with their own devolved government; England, Scotland, Wales and Northern Ireland. The UK’s influence can be observed all over the world, in language, culture and probably most noticeably in its political system.

Stoney Cove is self-described as the UK’s most popular inland diving center. This quarry is found within the village of Stoney Stanton.

The rugged and northern coast of Scotland is the perfect setting for large animal encounters. Take your snorkeling up a notch by plunging into the highlands and swimming with the second largest fish in the world; basking sharks.

The mesmerizing cold water aquascapes of St Abbs can only be experienced by donning a drysuit and jumping into the deep end.

England: Diving into the Jurassic Coast

England may be known for its rainy weather and Stonehenge but don't discount this country's love for scuba diving, particularly on the Jurassic Coast.

Diving the Farne Islands will open your mind and touch your soul as you get into the water with some of mother nature's most playful creatures.

From planes to cars, diving Vobster Quay means experiencing a range of underwater sights and covering a lot of ground in little time.

Nothing compares to the thrill of diving to a helicopter, airplane, army car, and double-decker bus all in one dive. Don't miss this epic diving jungle in England. 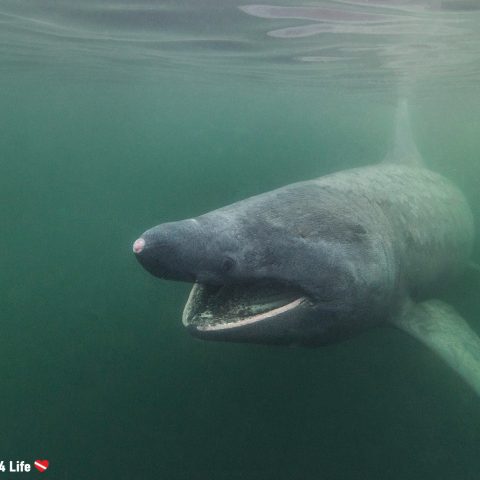 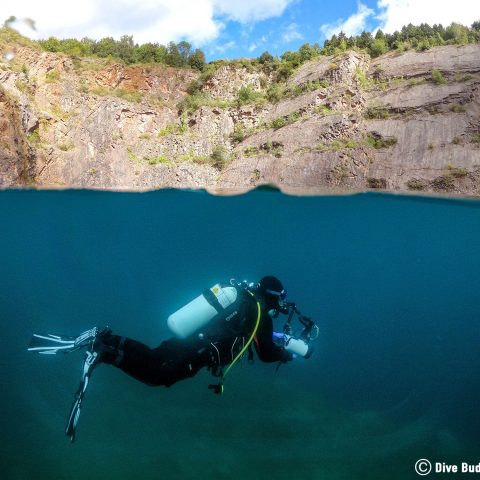 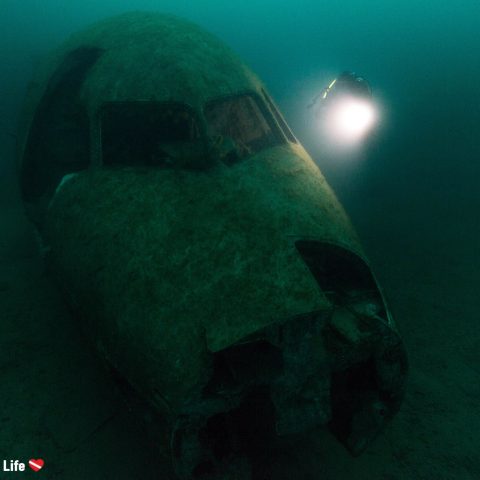 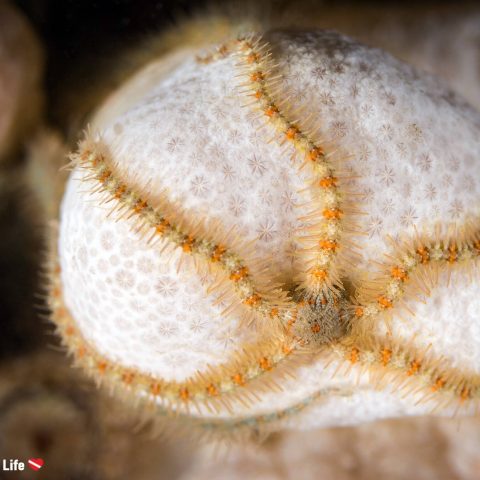 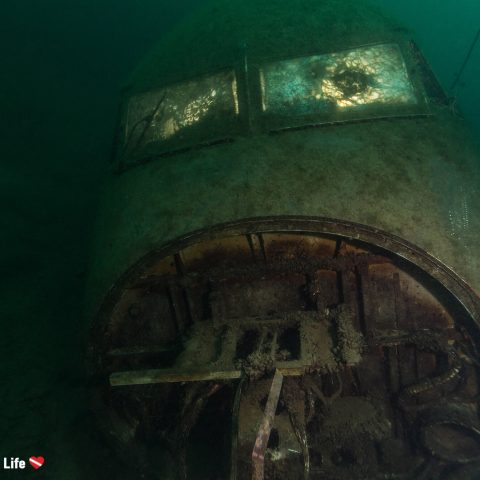 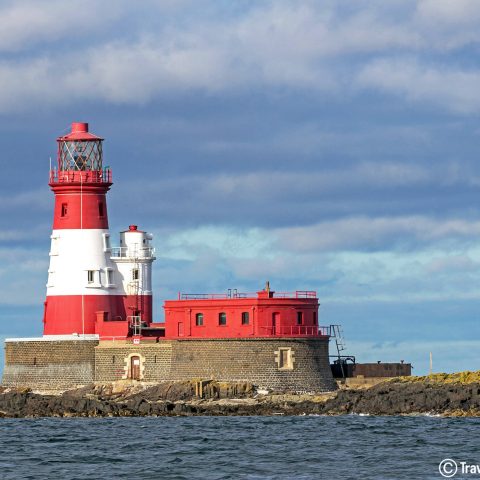 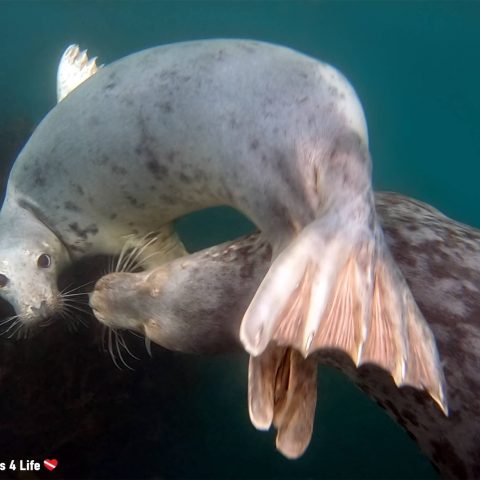 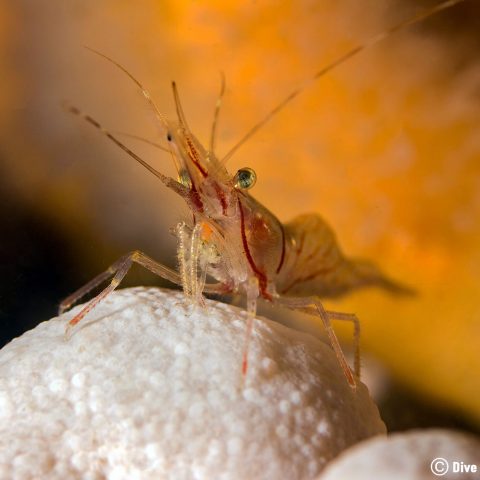 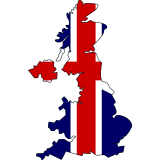