Mexico with its spicy flavours, ancient civilizations, and dangerous yet intriguing drug cartels, is probably one of the most colourful places in Latin America. Officially called the United States of Mexico, this country covers 2,000,000 square kilometers of land, from the Pacific Ocean to the Caribbean Sea and the Gulf of Mexico.

We’ve all heard of escape room games, now scuba divers have taken this fun activity a step further beneath the waves.

Mexico: Go with the Cozumel Flow

As a popular Caribbean island, Cozumel is a Mexican dive destination suitable for all levels of divers. With the second-largest reef system in the world, Cozumel is home to 26 types of coral and over 500 fish species, all of which play an integral part in the island’s identity.

This Valentine’s Day we want our love for scuba diving to inspire you to get into the water and enjoy the world below.

For some Tulum is a region of ancient civilization and crumbling ruins. For others, it’s one of the best cave and cenote diving places in the world.

Forget the colorful piñatas and all-you-can-eat tacos, when in Mexico's coastal town of Zihuatanejo, it's all about the scuba diving!

This article is in the news

Diving for Zero Plastic in Zihua

Green initiatives are important and in Zihuatanejo, we had the opportunity to join forces with Zihro Plastic and Dive Zihuatanejo to lending a helping fin. 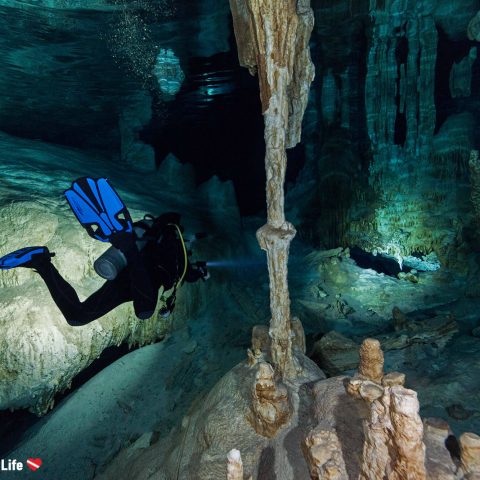 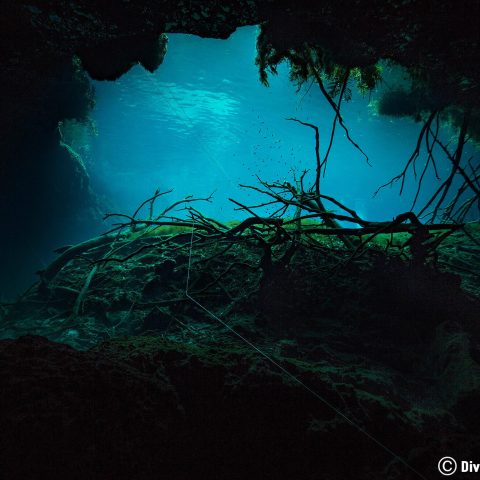 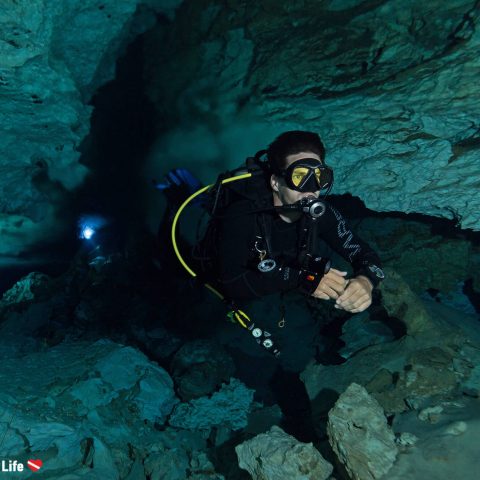 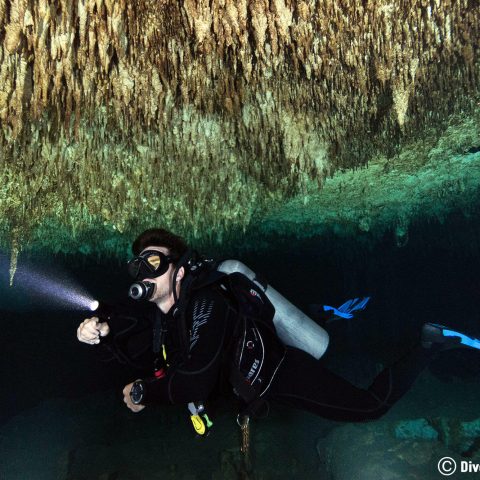 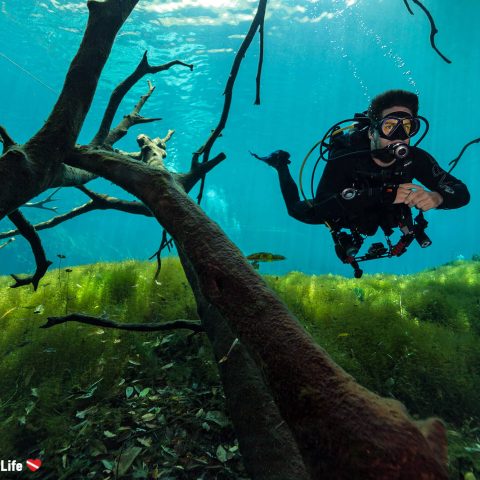 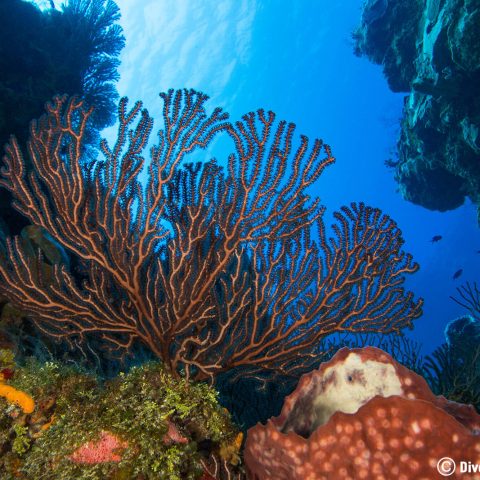 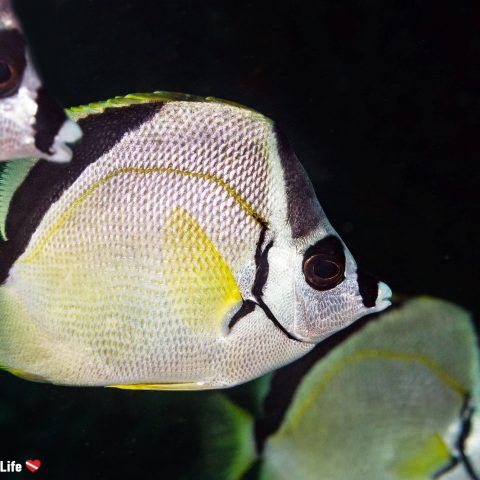 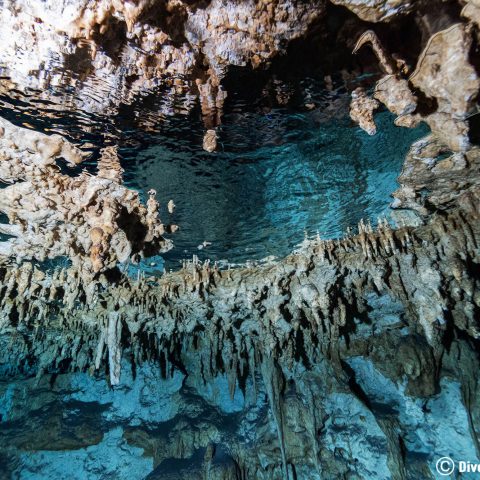 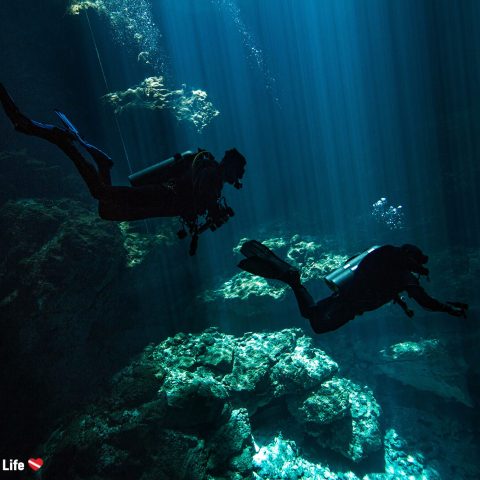 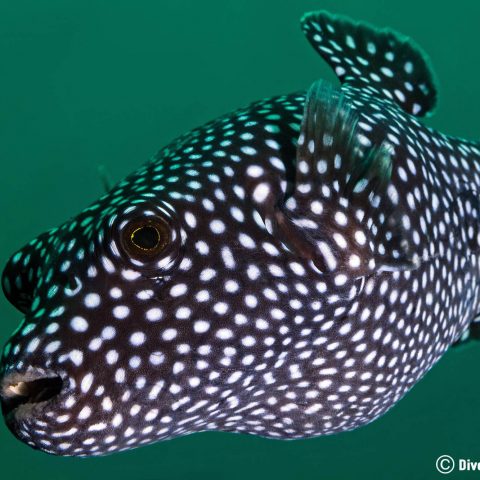 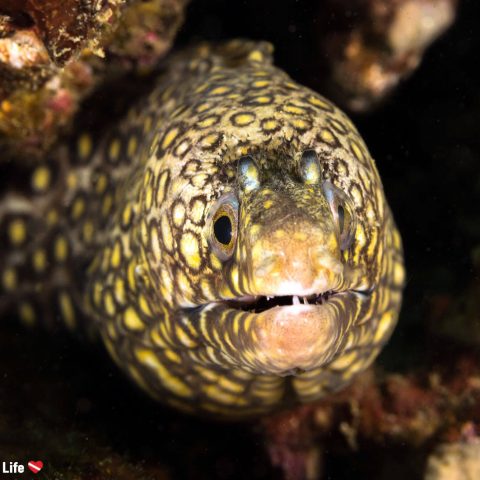 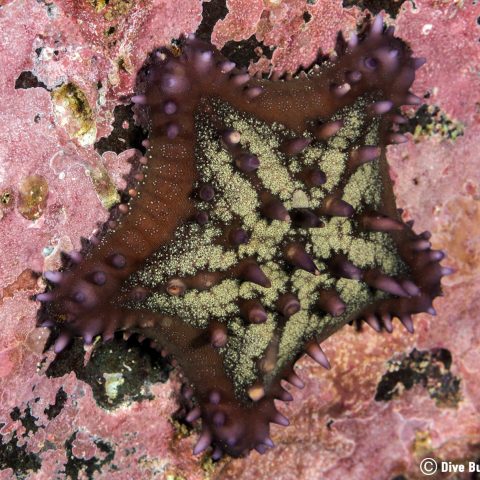 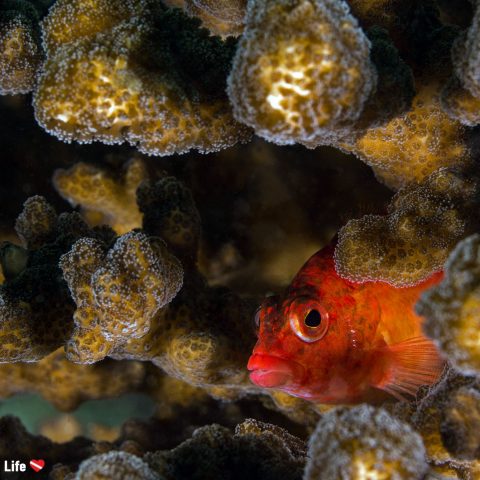 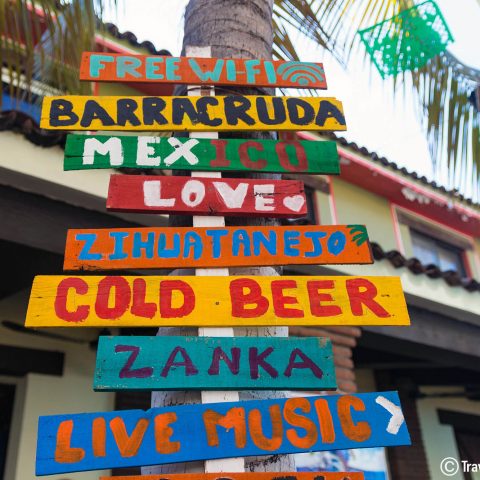 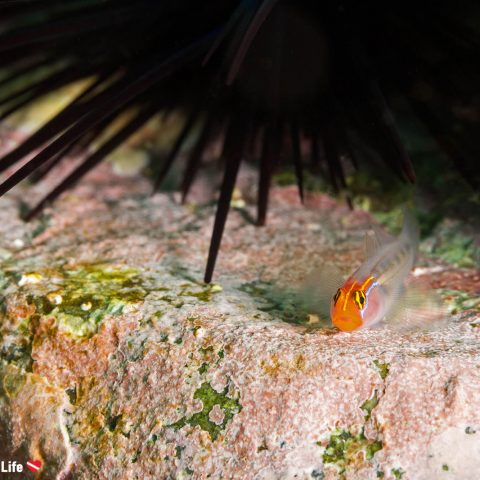 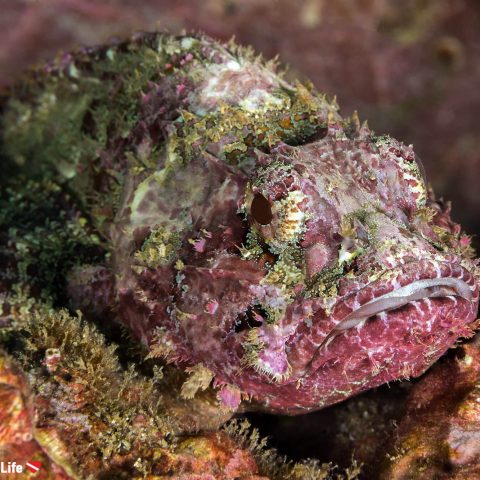 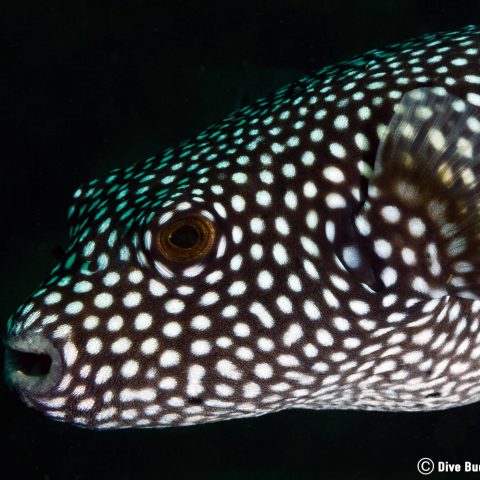 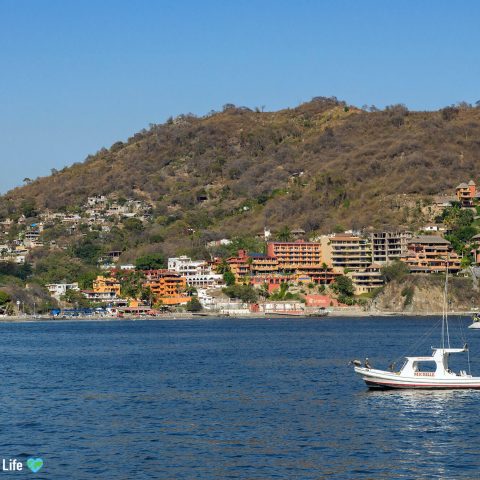 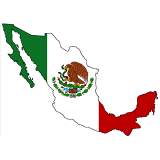