There is a reason France is ranked as one of the top tourist destinations in the world. With famous figures such as explorer Napoleon, painter Leonardo da Vinci, and oceanographer Jacques-Yves Cousteau, it’s no wonder many people travel to visit this French country. Surrounded by the Pyrenees, Alps, and Jura mountain ranges, France is known to be culturally rich with some of the oldest traces of human life going back 1.8 million years ago. The birthplace of “Haute Couture” and known to have some of the best cuisine in the world, this country is one of the largest in the European Union.

Some of the best scuba diving in France is found along the coastline fondly known as les Côte d'Azur. The underwater landscape here features reefs, canyons, drop-offs and wrecks.

Visiting Brest reveals an enticing world of scuba diving in France. With walls, wrecks and potential seal encounters, find out why people from all over are drawn to this area.

Rooted in history, you’d be hard-pressed to find a diving local that offers a better opportunity to witness World War II wrecks. Dive into the D-Day landing beaches of Normandy.

France: The Underwater Gardens of Carnac

Who says cold water diving can’t be filled with color? Plunge into Carnac, France and explore the bountiful anemone gardens, intricate macro life, and delicate fragility below the surface. 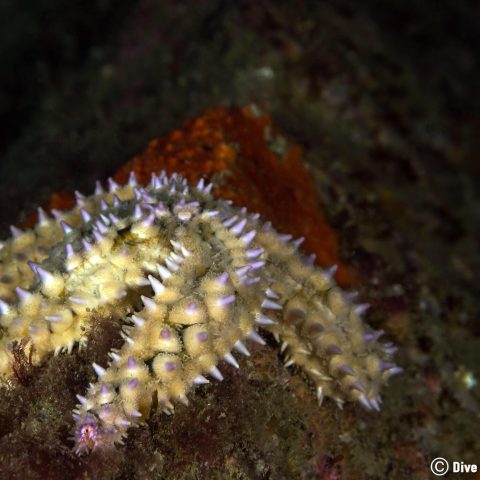 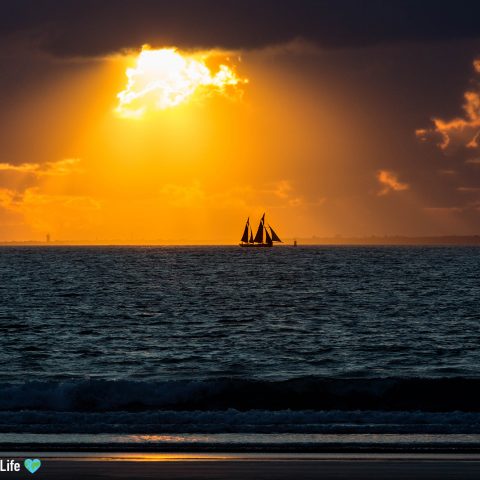 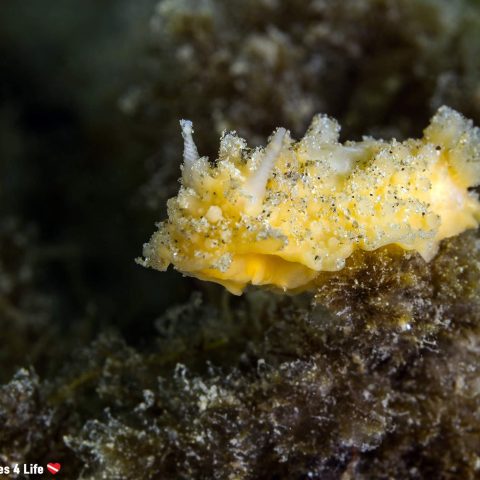 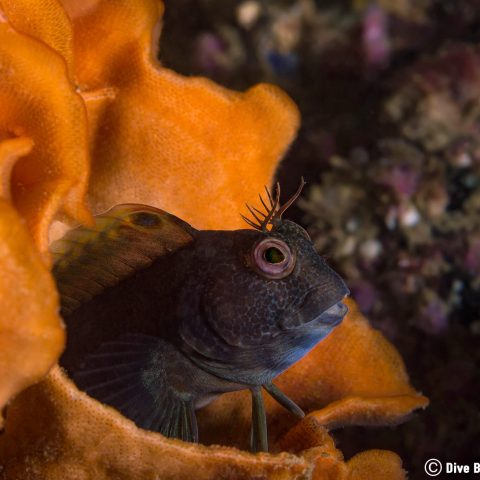 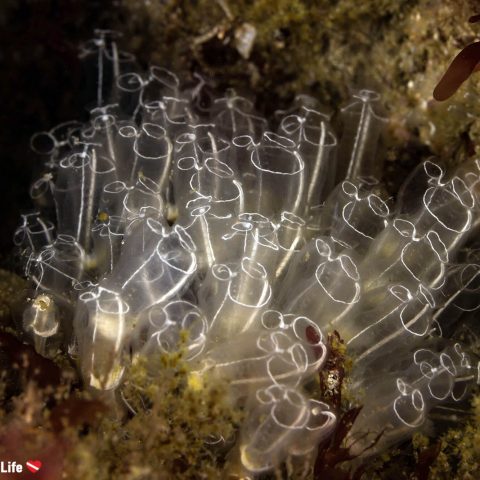 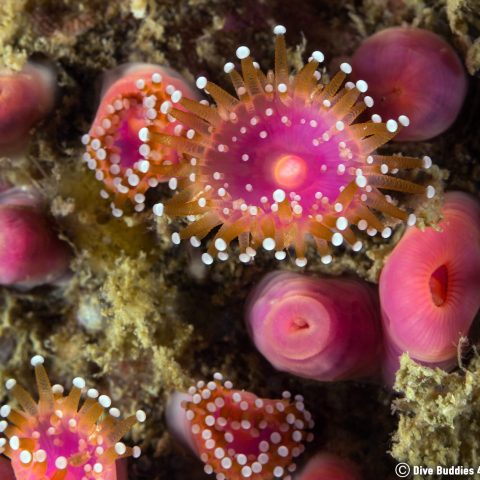 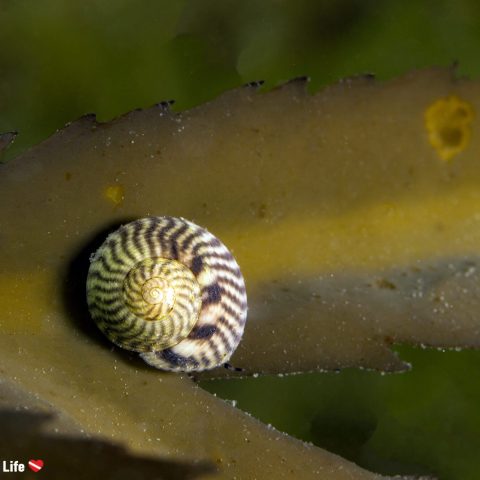 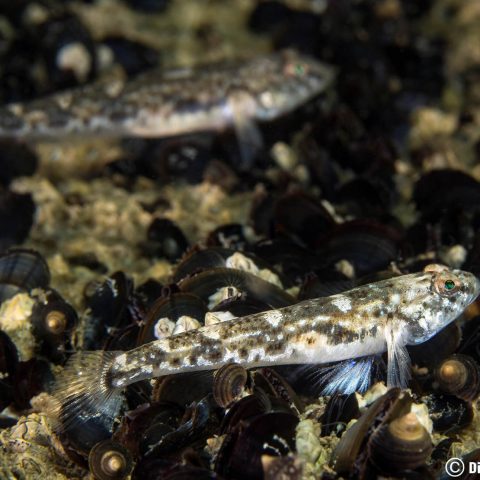 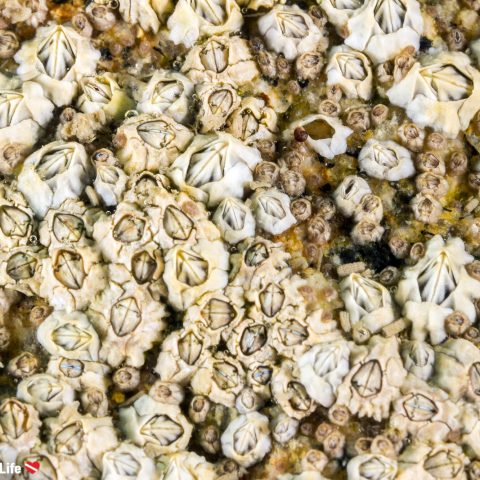 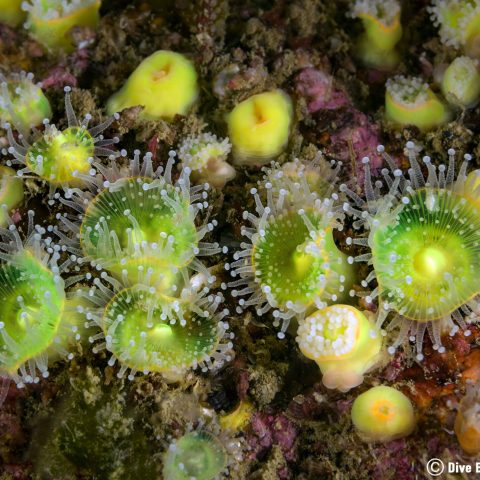 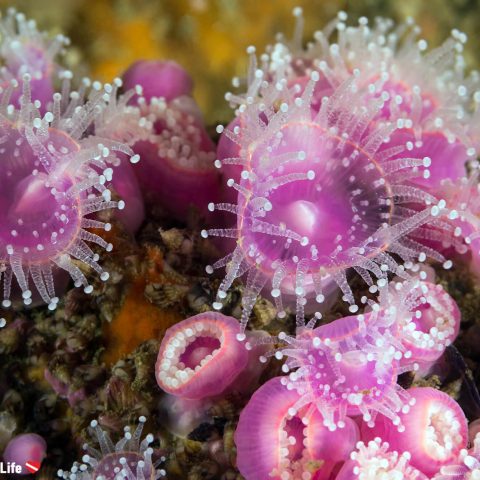 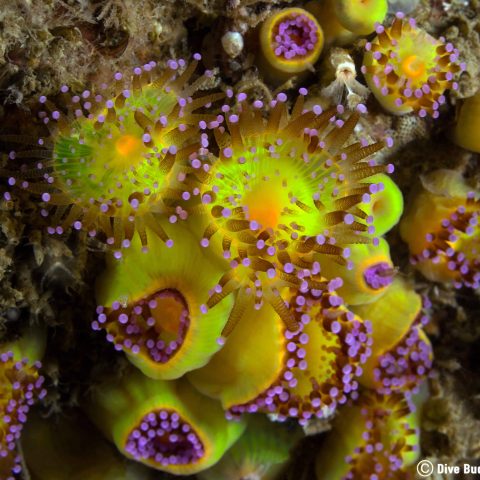 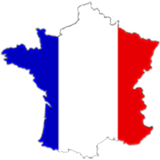