Belgium has three official languages; Dutch (more commonly known as Vlaams a spin-off of Dutch), French and German, arising from its neighboring countries; France, the Netherlands, Germany, and Luxembourg. Historically, Belgium was ruled as a monarchy and considered a relatively easy country to invade due to its unprotected borders. Since then, Belgium’s political aspirations have grown, and it is presently composed of both a monarchy and democracy. Together, these two parties form a complex governance system made up of six different governments.

Bask in warm water bliss as you explore the tropical dive facility of TODI. From pufferfish to piranha let the flurry of freshwater color envelop you.

Some people go to Brussels for the waffles, others go for the impressive architecture scene. Scuba divers go to Brussels to dive in the Nemo 33 indoor pool. 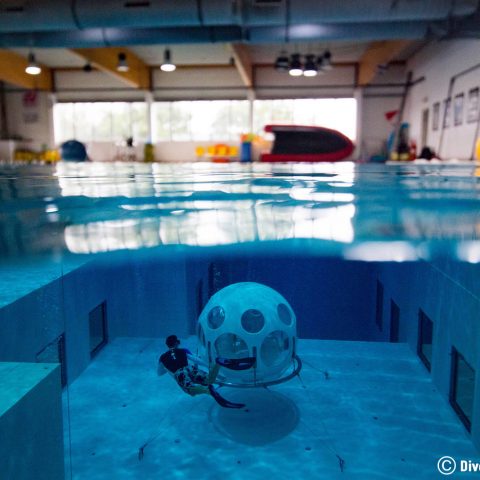 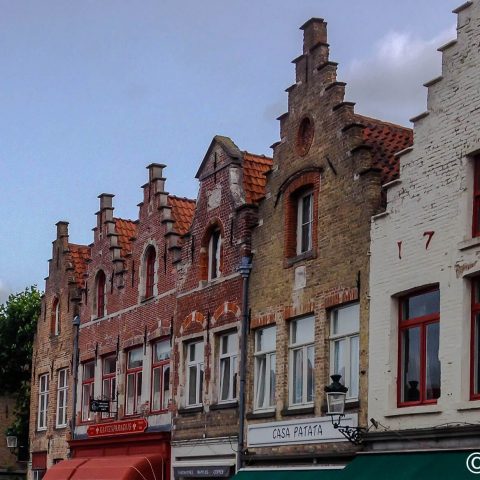 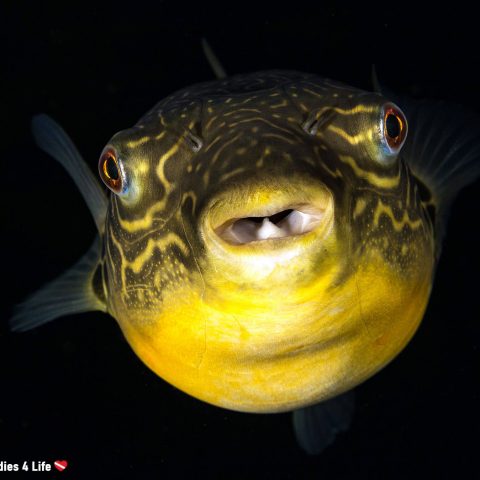 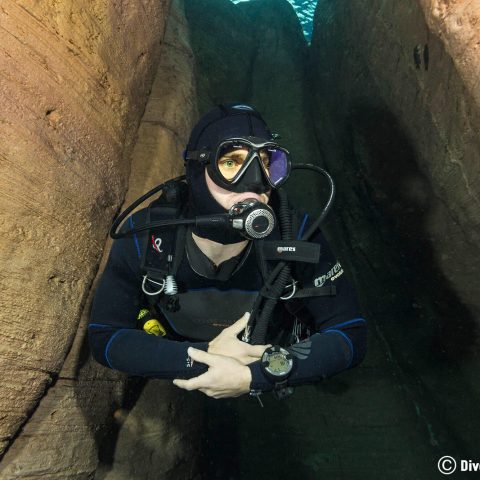 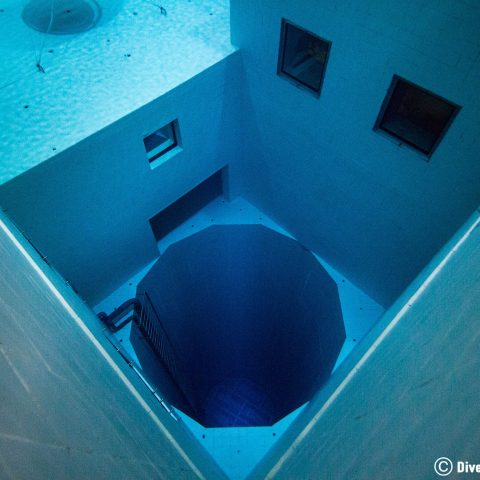 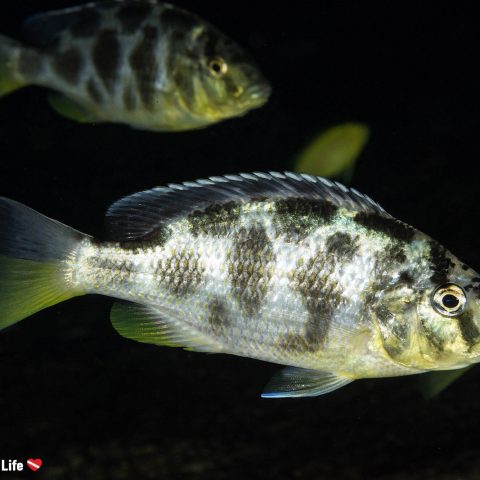 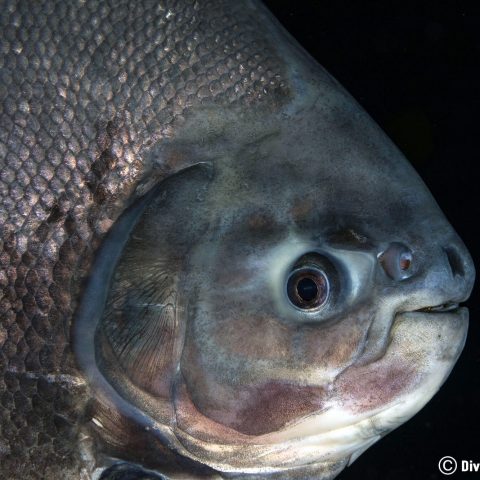 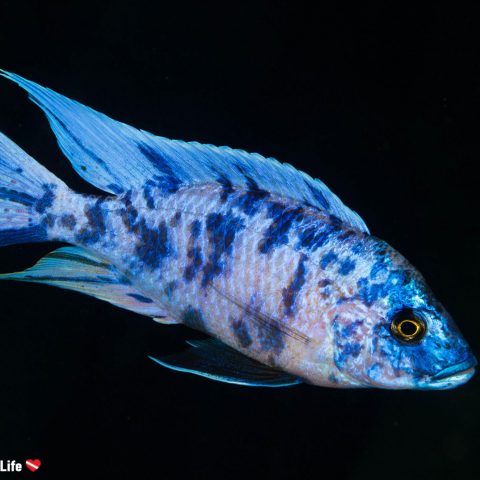 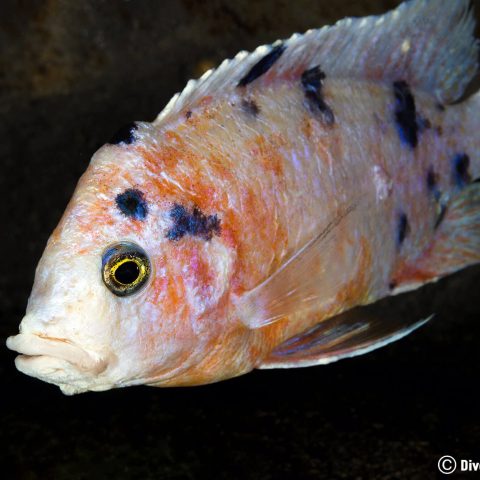 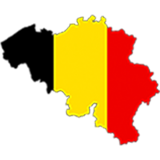