Officially called the Republic of Cuba, this country is considered the largest island in the Caribbean. With the exact translation being unclear, the name Cuba roughly means “where fertile land is abundant” in Taíno, an ancestral language predominantly used by the Hispaniolan inhabitants of the Caribbean. Centrally located between the Gulf of Mexico, the Caribbean Sea and the Atlantic Ocean, Cuba’s economy is heavily dependant on the production of sugar, coffee, and tobacco.

Situated in the heart of the Caribbean, Cuba has some beautiful diving opportunities. 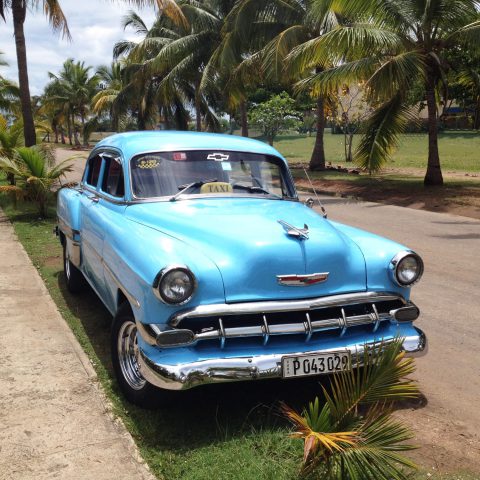 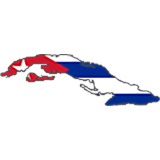