Iceland is a high latitude country that sits on the juncture of the North Atlantic and Arctic Oceans. Located in a volcanically and geologically active region, Iceland takes full advantage of its natural treasures, running almost entirely on renewable energy. Despite being just outside the Arctic Circle and being the most sparsely populated country in Europe, Iceland has established themselves worldwide as a politically, economically and socially stable country.

Iceland may be close to the Arctic circle, but that didn't stop us from diving into the clearest water on the planet. 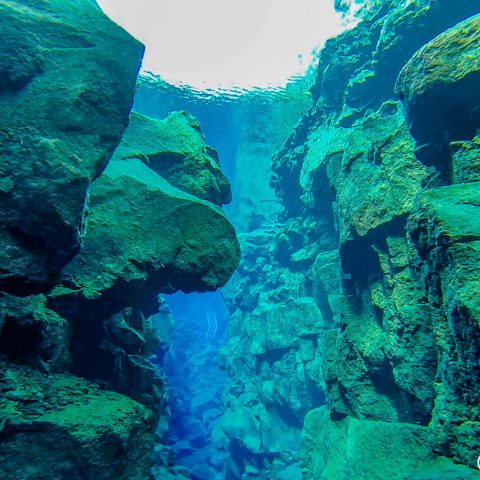 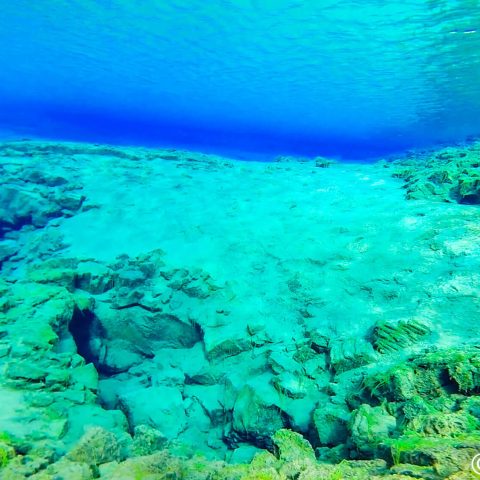 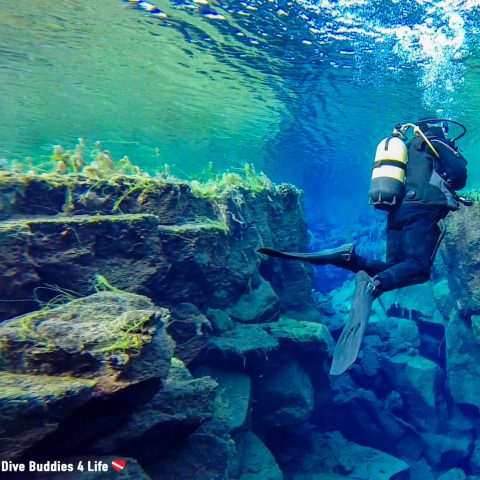 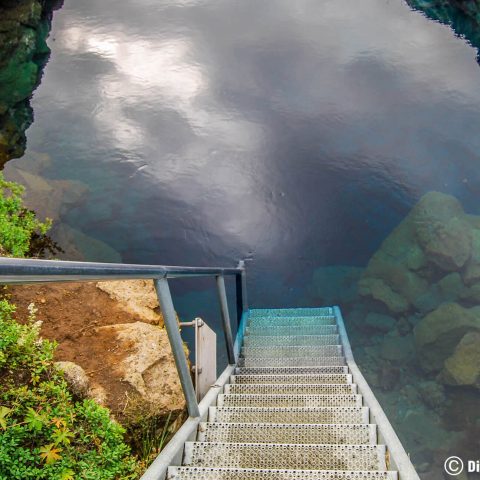 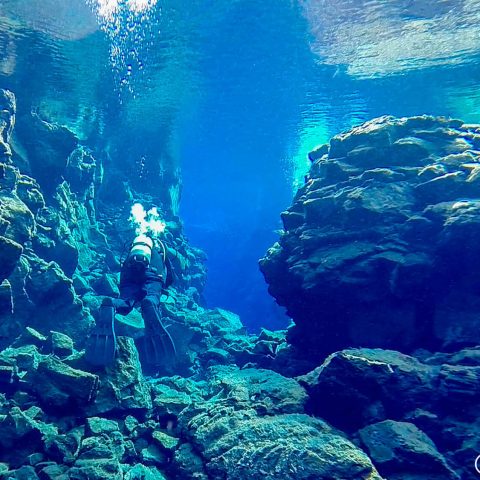 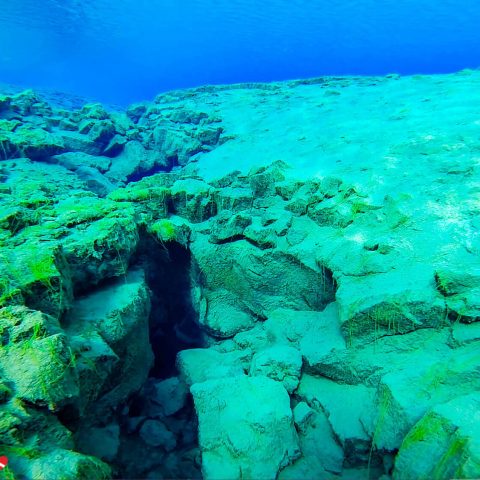 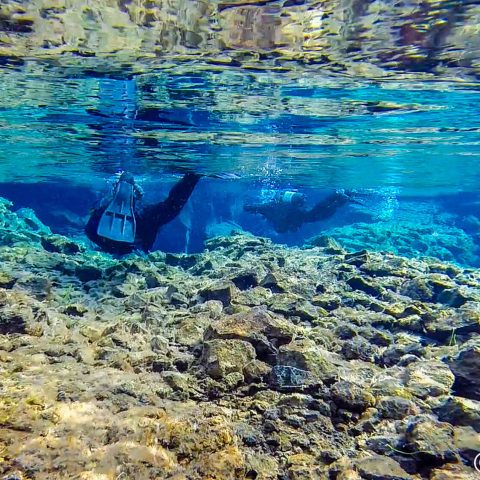 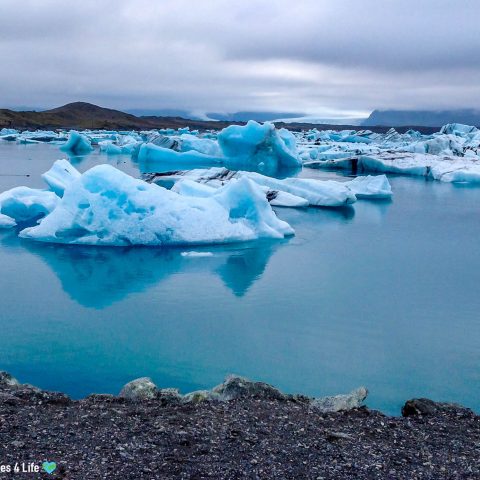